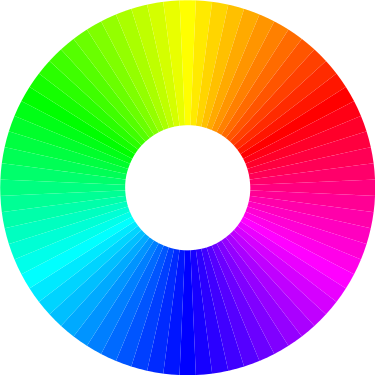 This is a blog about politics, sexuality, aesthetics, and how they are connected.

Here you will find many amateur photographs, and many, amateur, dialectical musings.

If you’e the type who prefers political analysis to be empirically grounded, and aren’t open to an alternative approach, then run the other way. Not that I’m allergic to facts, or that I won’t change my views in light of them– it is just that this project is first-and-foremost an experiment in thought.  My goal is to inspire alternative points of view, not to inform, or expound a dogma.

If you are a liberal, and aren’t open to considering, however briefly, that the recent groundswell of right-wing populism in the West might have more to it than bigotry and the influence of misinformation on an under-educated class– if considering this, to you, would be tantamount to giving oxygen to hate– then you may find this blog deplorable.

But likewise, if you are part of this groundswell and aren’t willing to explore the fluidity which under-girds all identity (sexual, political, or otherwise)…. if you’re the type to use the word “degenerate” without some irony, and favor an unqualified return to traditionalism… then this blog may seem anathema to your movement.

But if you are the type who thinks it is important to examine an issue from both sides of the fence then, please, stick around, take the rainbow pill, and dream up an alternative future with me.